Since the middle of the 21st century, Monteverde has been a source of international interest for one main reason – it’s biodiversity. The Quakers that initially moved here from the United States quickly realized the area’s enormous, and immaculate, biological holdings. Scientists weren’t far behind and some years later the area began to be visited by eco-conscious, outdoor-oriented travelers. This remains the case today. Monteverde is a place where you can explore the rainforest on foot or in trams, on zip lines or within an exhibit at the museum. The high altitude climate is a nice alternative to the sun-splashed beaches, and there are a variety of mouth-watering restaurants and quaint shops to explore.

Monteverde is a popular place and there is a wide range of accommodations for visitors to choose from. There are expensive, resort-style hotels as well as rustic cabins, and everything in between. Many of the hotels are set near nature and some are placed squarely within it. Indeed, it is not uncommon for a hotel to be set on a tract of land that has its own private hiking trails and access to a section of rainforest. It’s hard to beat a morning where you can wake up, enjoy a healthy meal, and walk out your front door into the wilderness. Many of the hotels have their own restaurant and bar, and some even have their own spa, gym and Jacuzzi (a feature which is especially nice after a long day in the misty rainforest). That said, even the most basic of rooms will have a hot water bathroom and laundry service. 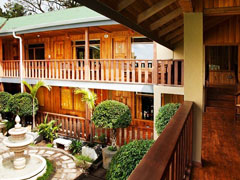 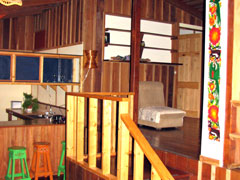 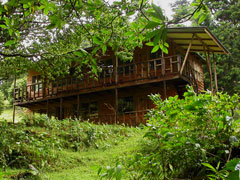 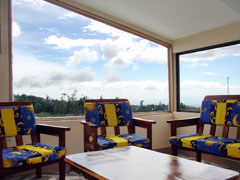 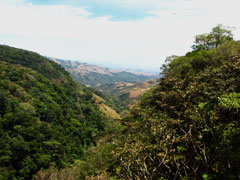 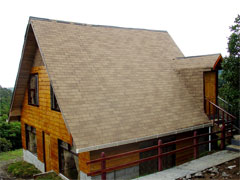 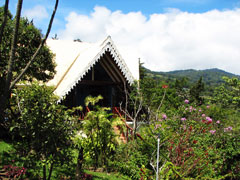 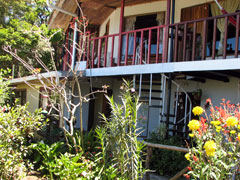 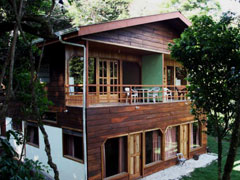 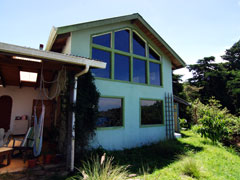 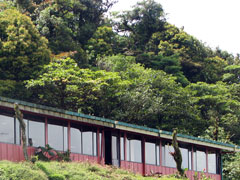 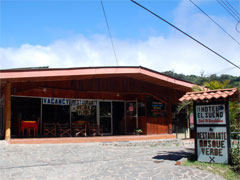 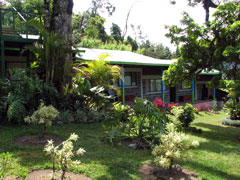 Tours and Activities nearby Liberia